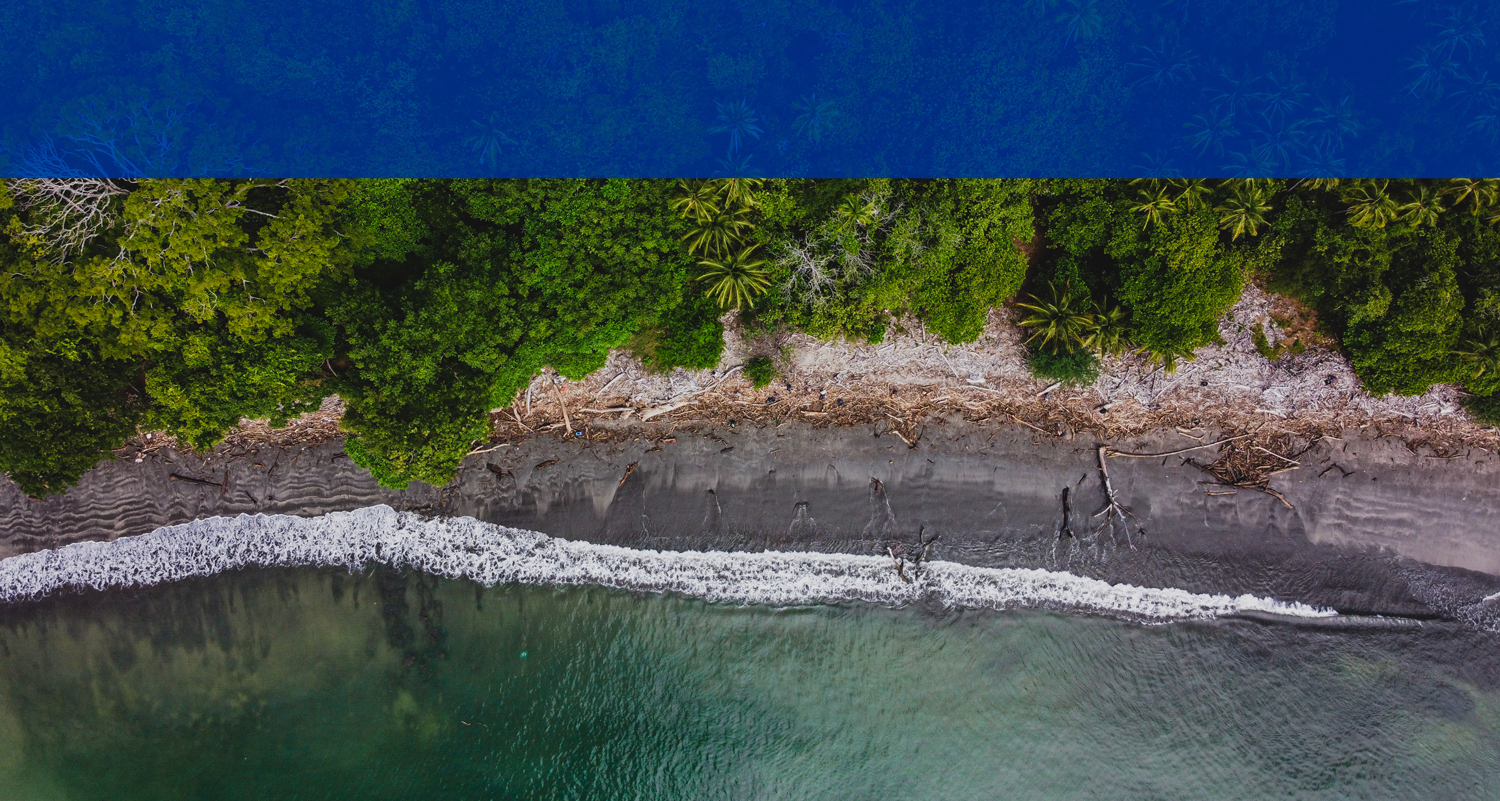 Every day approximately 8 million pieces of plastic pollution find their way into our oceans. Whether it’s by water or land, daily expeditions take place on different locations. Depending on the conditions and tide, we take different approaches, aiming to collect the most plastic and trash we can for the day! 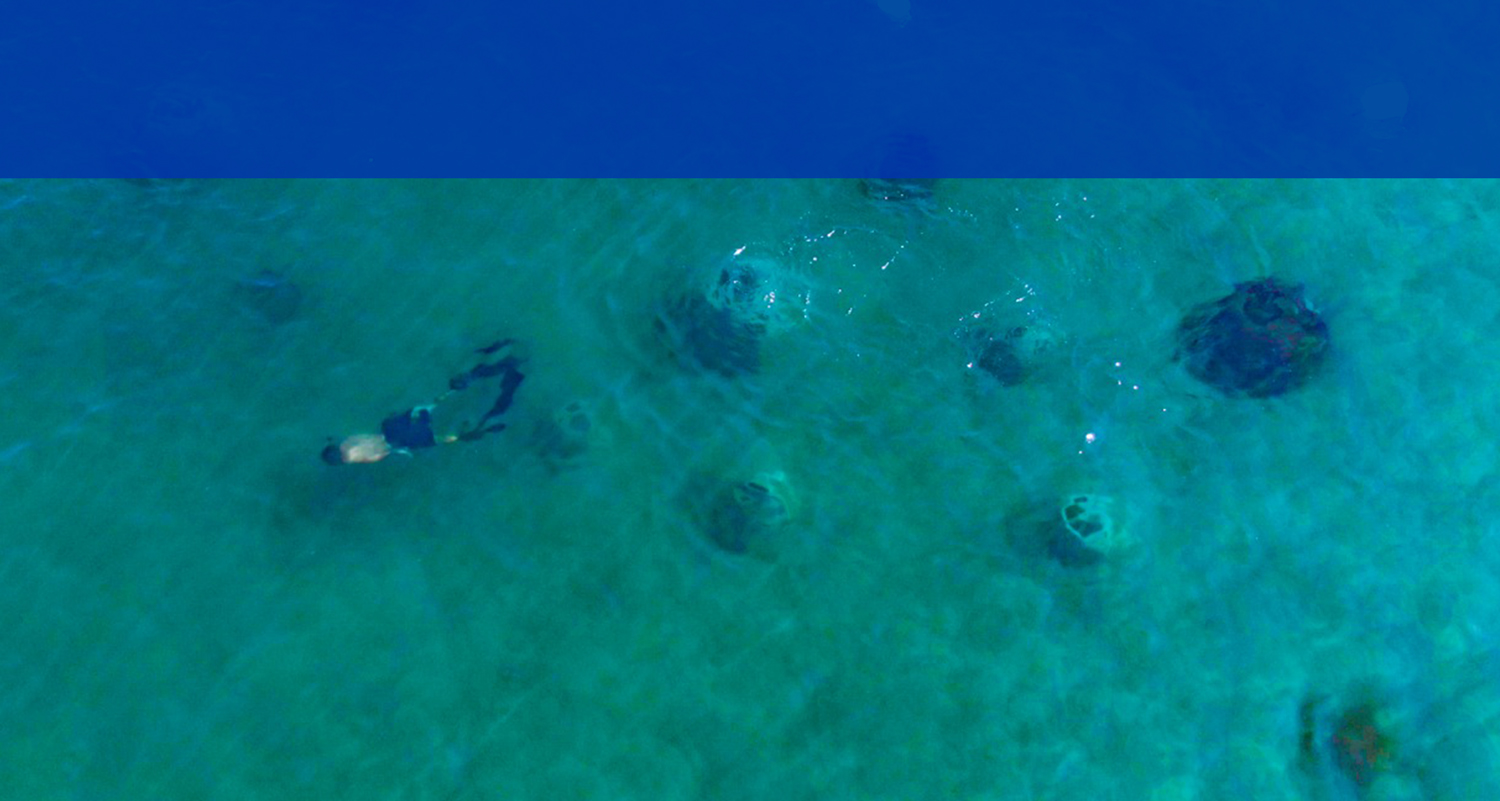 Wherever there is education, there’s change. Education is key to stopping waste entering our environment at its SOURCE, and implementing; refusing, reducing, reusing and recycling habits in our community.

Healthy tropical ecosystems are imperative to maintaining a healthy planet

Get Involved.
Volunteer.
Make a Difference.

Stand With Indigenous Communities to Protect Our Rainforests!

Notice: Test mode is enabled. While in test mode no live donations are processed.

Reducing energy use reduces energy costs and result in a financial cost saving to consumers.

We deserve clean air to breathe and a sustain-able future that is responsive to challenges by climate change.

Reducing energy use reduces energy costs and result in a financial cost saving to consumers.

Water is at the heart of adaptation to climate change, it is the link between the climate, human society.

Energy conservation are efforts made to reduce the consumption of energy by using less of an energy service.

It is time to change

We help purchase and protect the world’s tropical forests.

Through these highly effective partnerships, we can ensure sustainable results necessary for the long-term protection of tropical ecosystems and the wildlife they hold.

Take a Part Inside the Movement

Saving Bizarre Biodiversity in the Heart of the Forest

We runs the only legal rescue center which does rehabilitation of wounded, sick and abandoned rainforest animals on the Pacific coast.

With two full time highly skilled Wildlife Biologists, overseeing all of the wildlife at KSTR, and she has been with KSTR for nine years.

The team and Dr. Martin work with professional staff and volunteers, including many budding primatologists, to provide state of the art care for approximately 200 wild animals rescued each year. Without this center, most of these animals would die!

Support center which is effective at successfully releasing healthy animals back into the wild.

is looking to raise its goals to include a reforestation project that will include at least 94,000 trees, according to a statement issued by the group.

The goal is being led to fruition thanks to a donation of around 117 hectares, of land that the donor owned as a teak farm before it was harvested back in April 2016, according to the group’s co-founder Jan Alcare. The property will be used not only for reforestation, but also to release some rescued wildlife on it, according to the organization.

Three of the cutest, sweetest, and most special two-toed sloths you will ever meet. Their story is one that we hope will make scientific history and provide vast amounts of knowledge about sloth behavior that hasn’t existed until now.

What makes these three so incredibly special and unique is that they were brought to KSTR as orphans and have been successfully hand raised by an amazing group of volunteers led by “sloth mama” Sam Trull who serves as the organization’s Wildlife Manager and “mom” to the orphans.

“Rainforest has my highest respect and in my opinion deserves support for its projects which have exceptional merit of being based upon biological research of high quality, exact mapping, and clear statements of what support will accomplish.” 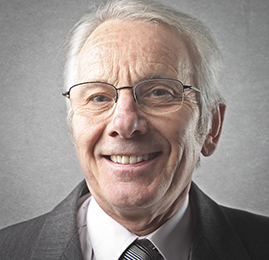 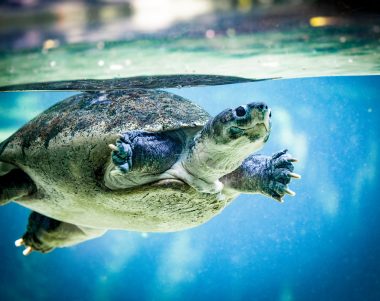 For sleeping man, twas hard to choose between such winsome days and such seducing nights. But all the witcheries of that unwaning weather... 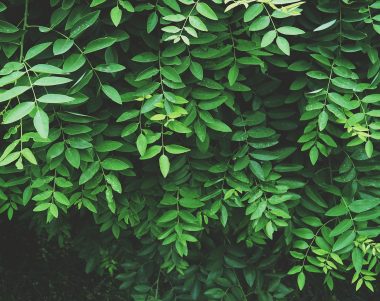 How Drones Can Save Rainforests

A sudden chill came over me. There was a loud shriek from a woman behind. I half turned, keeping my eyes fixed upon the cylinder still,... 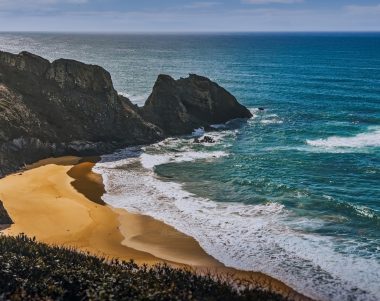 The Idea to “Crowd-source” saving the coast?

In a few minutes there was, so far as the soldier could see, not a living thing left upon the common, and every bush and tree upon it that... 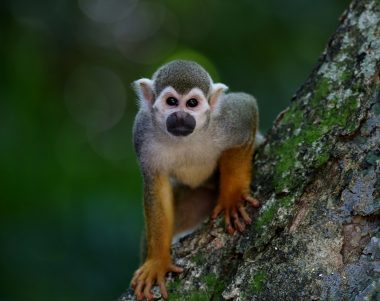 After partaking of my evening meal of cheese-like food and milk I sought out Sola....